Those who stay at Atlantic Yacht Basin long enough will see 'Aphrodite' come in and tie up. The artisans here are the best in this part of the world at working with wooden boats and keeping their finishes looking like new.


She's a true piece of history and a work of maritime art. 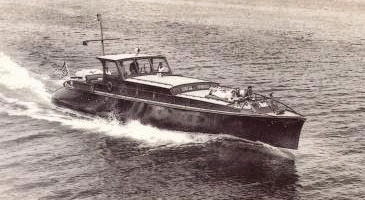 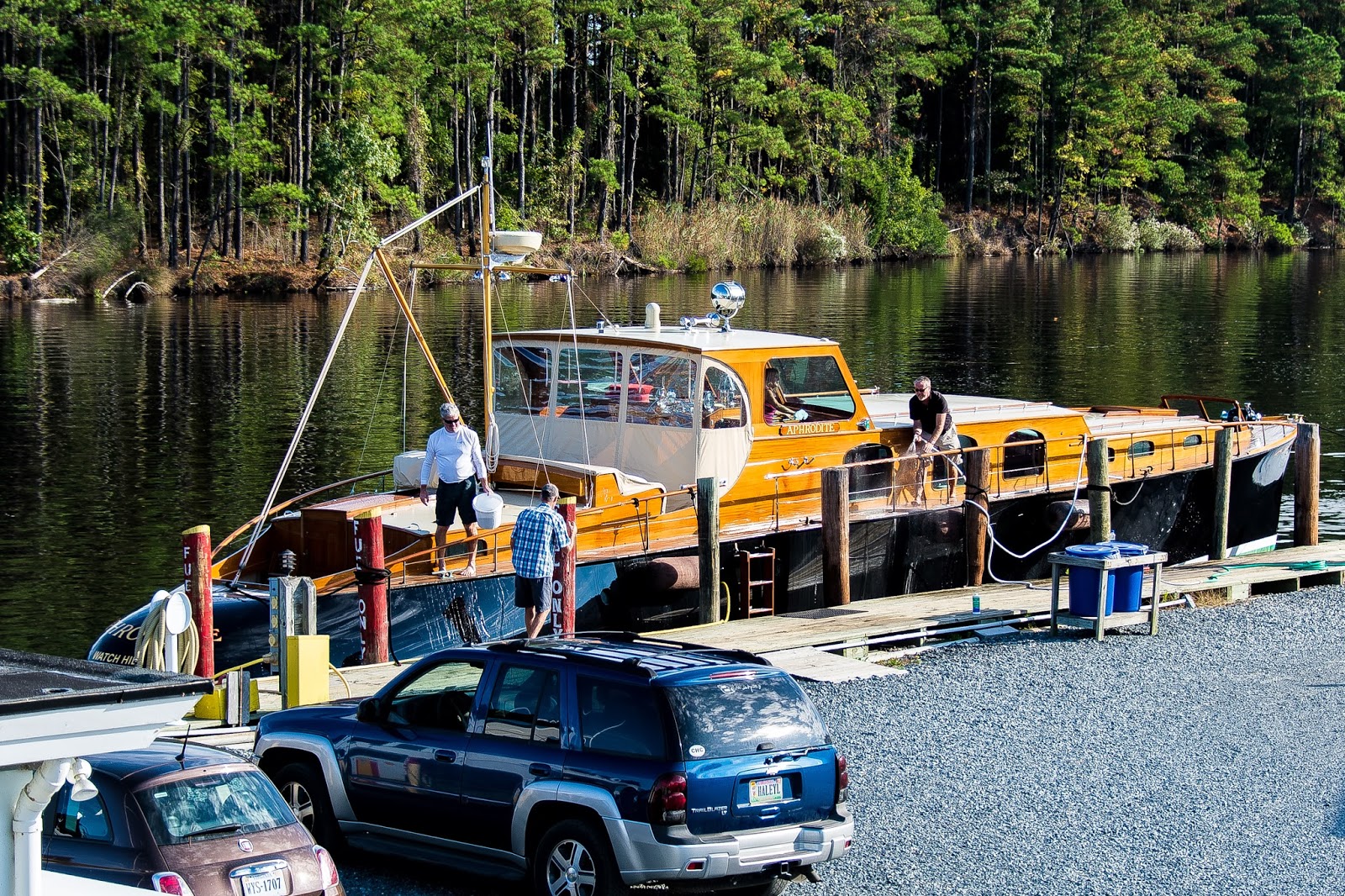 APHRODITE was built by the Purdy Boat Company and launched in May of 1937 for Wall Street financier and later Ambassador to the Court of St. James, John Hay (Jock) Whitney of Manhasset, Long Island.

Best described as a "Commuter Yacht", this elegant and sleek 74-footer would each morning whisk Mr. Whitney from his large two-story boat house westward down Long Island Sound and thru the East River to his Wall Street office. During the 45 minute commute Mr. Whitney would go up to the forward cockpit and read the Herald Tribune to catch up on the day's news.

APHRODITE'S guest list over the years reads like a "Who's Who" in the worlds of government, business and entertainment with such luminaries as Fred Astaire, Sir Laurence Olivier, Spencer Tracy, Katherine Hepburn, Henry Ford II, FDR advisor Harry Hopkins and Nelson Rockefeller aboard for summer day cruises down Long Island Sound. APHRODITE also once served as the site for a birthday party for Shirley Temple. 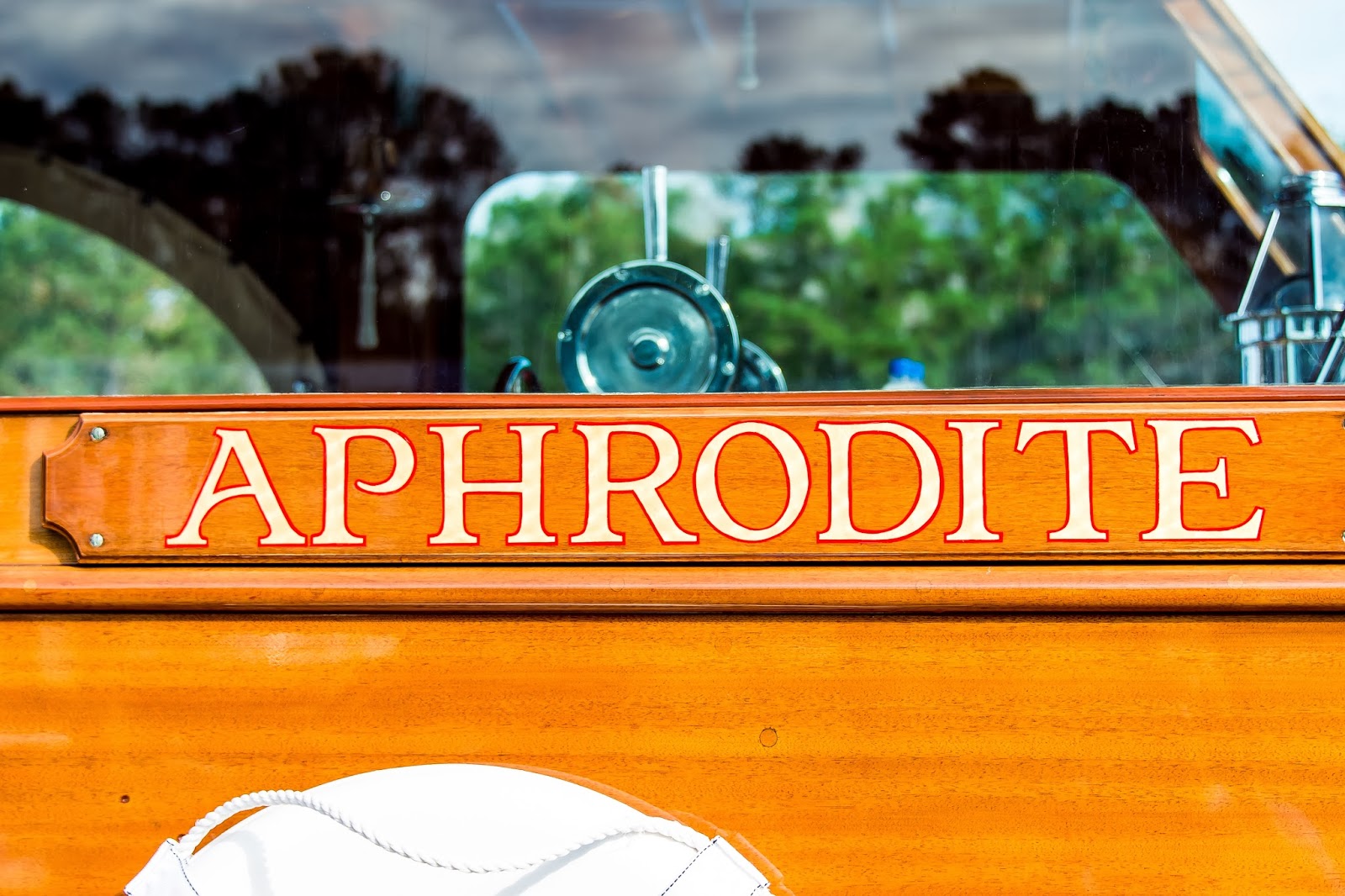 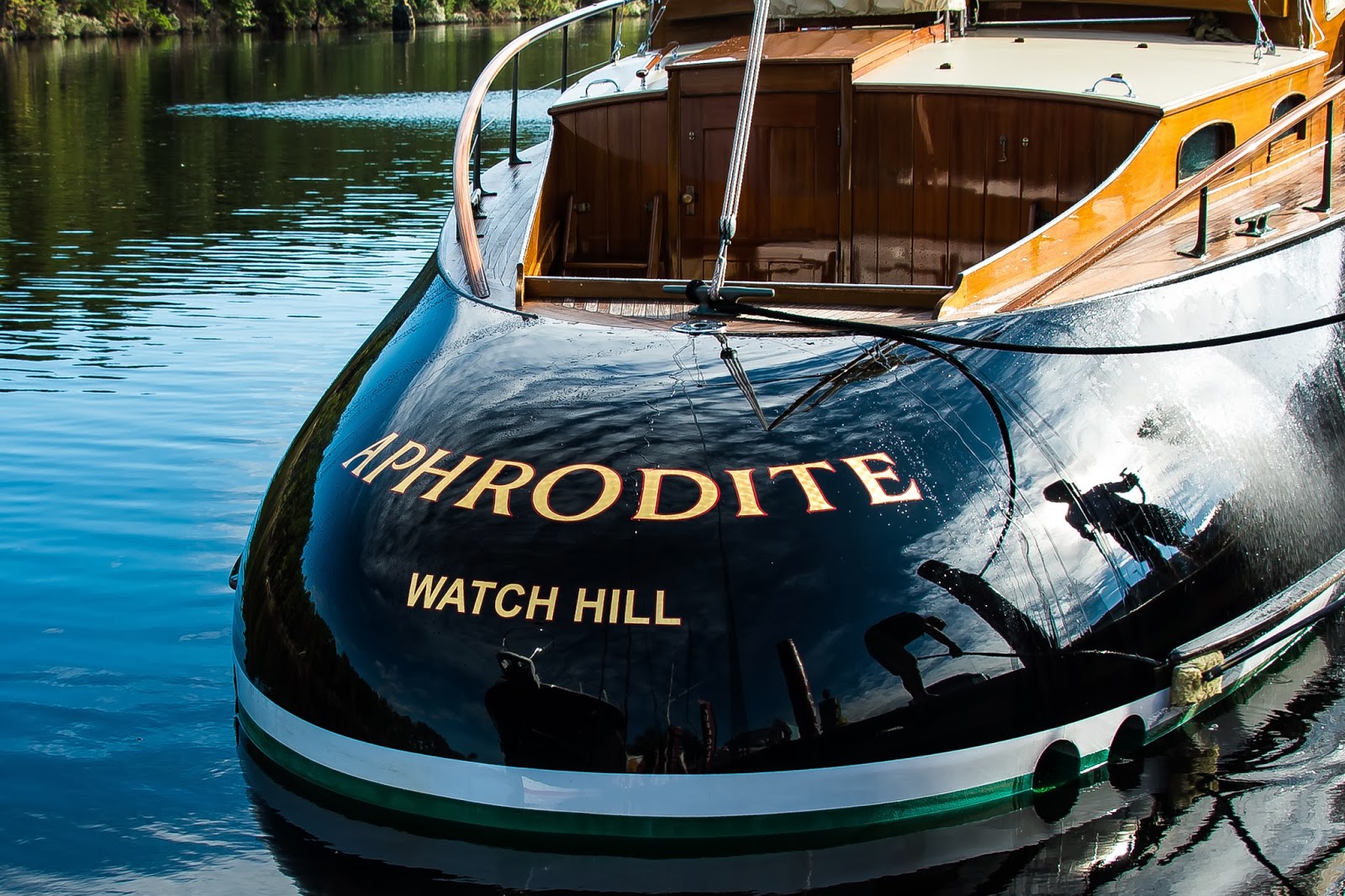 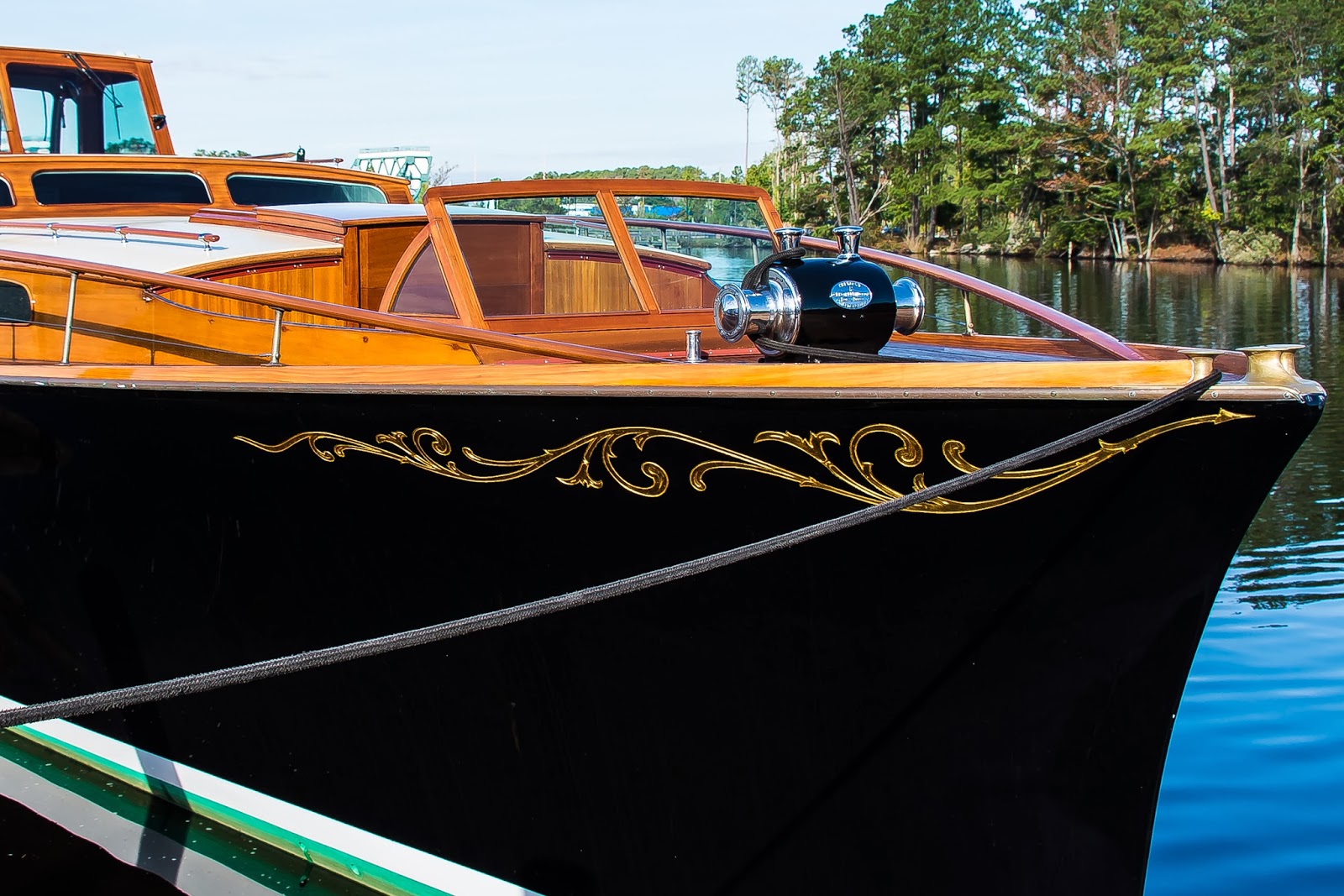 She's been restored beautifully.... the whole store here THE RESTORATION OF APHRODITE


Istaboa is crankin' up this morning and starting to move south. We may be out of touch for a while unless I find net... and I usually can.

I'll send out some Spot messages and you can track us via Marinetraffic.com  if you wish.

It'll be good to be movin' again, plus it's getting cold.