And, at 0-dark:thirty that's what I did.

onSpot WiFi is installing another V-Sat/WiFi Hotspot in the islands and the 7:00 AM flight for Staniel Cay was the best we could do. Awake at 3, on the road at 4, arriving at Watermakers Air at 5:30.

It's nice to be heading back to the islands, the gig will finally give me something to point my camera at and take some photos.
Unfortunately, Crew Istaboa was left behind in the bed; the boys were a bit confused, but at 3:30 so was I. 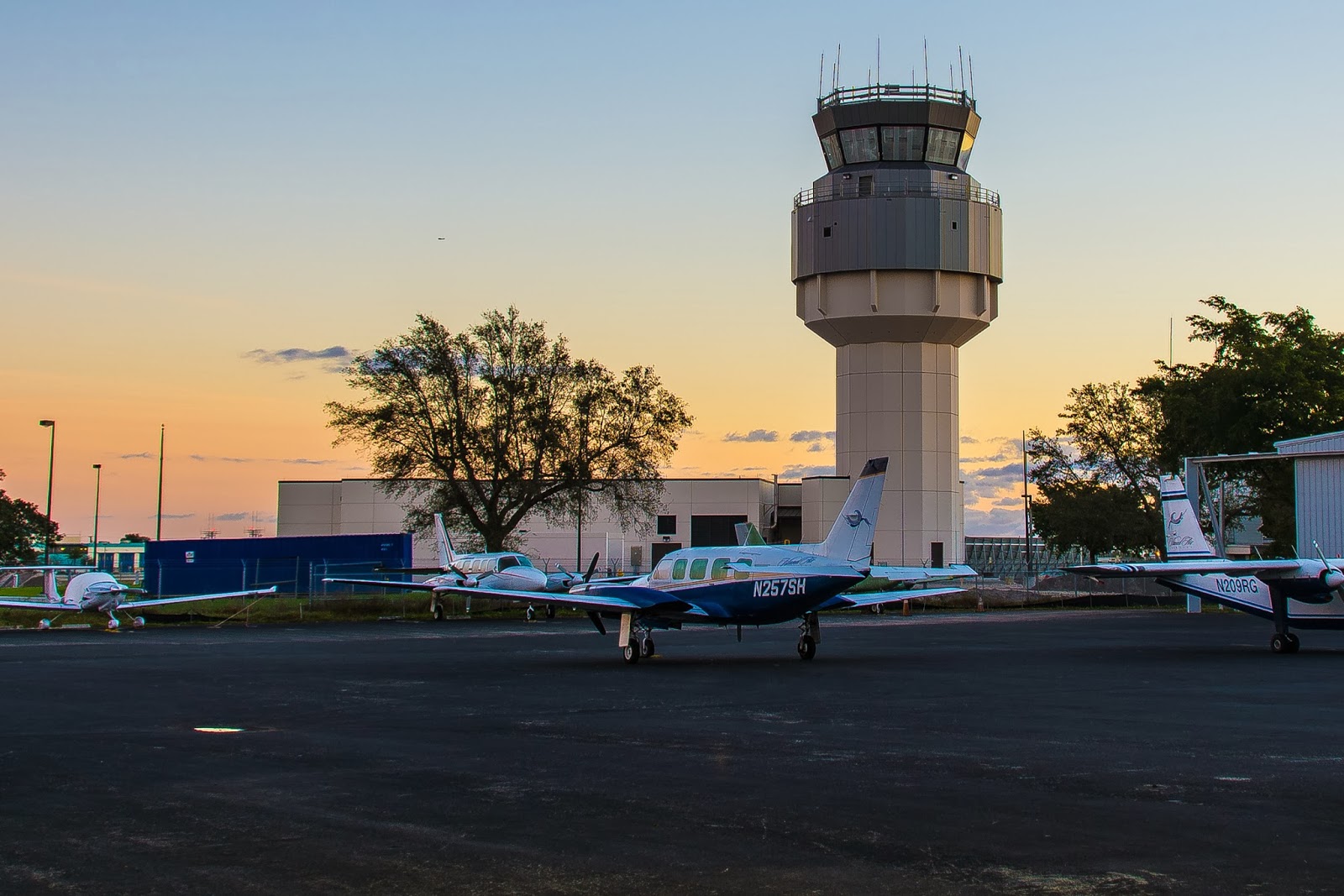 We made it to Hangar 19 early, unloaded the car, and carried all the communications gear and tools into the hangar. (No TSA here) Of course the box that contained all the bits of technology, that had been meticulously packaged, had to be opened and everything had to come out because the large container was about an inch too big to fit into the cargo hold of the plane. 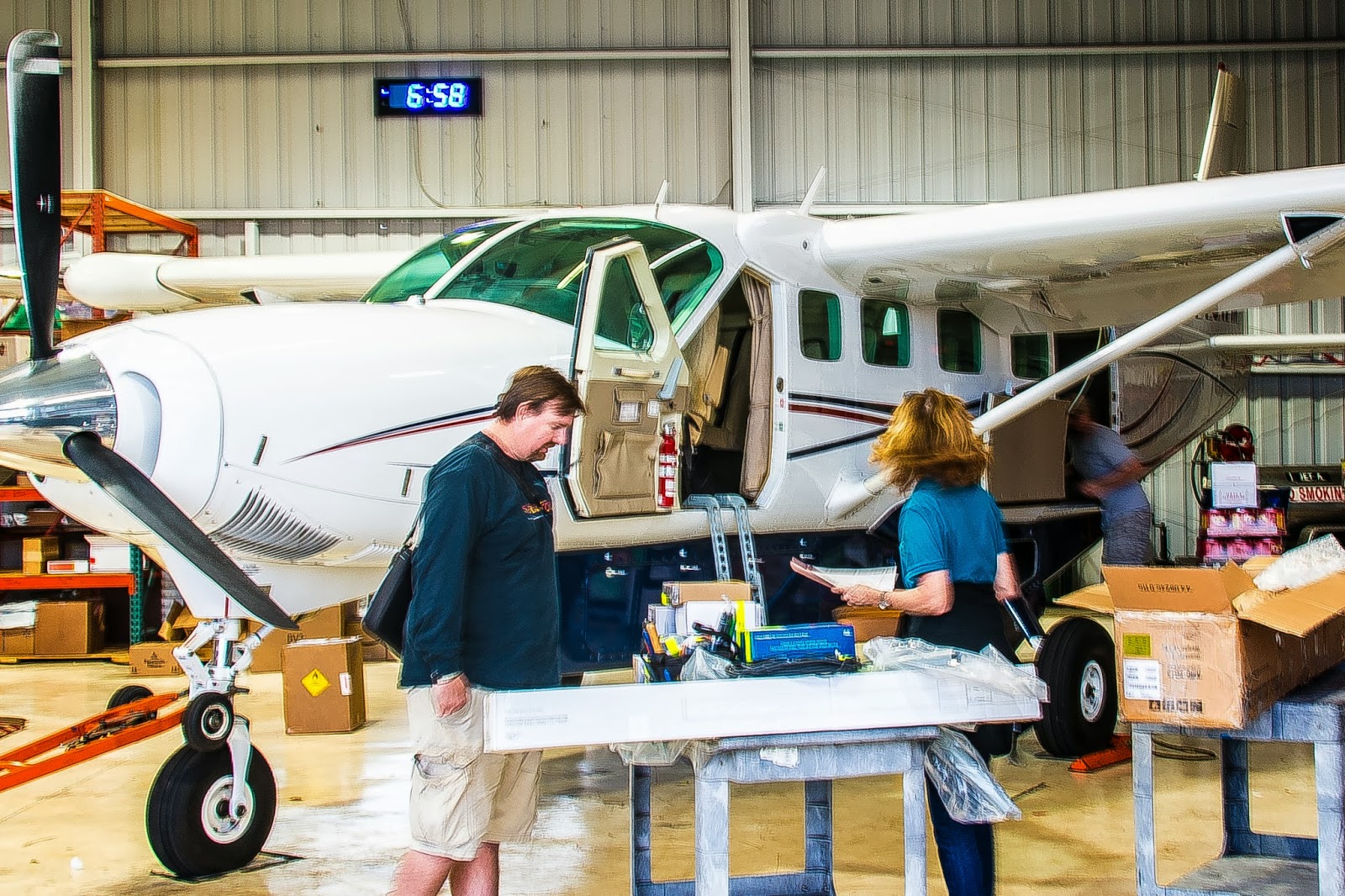 But, at the last minute the kind folks at Watermakers Air did their magic and everything was loaded. I wish I could always fly Watermakers Air; smart, nice, and very resourceful. 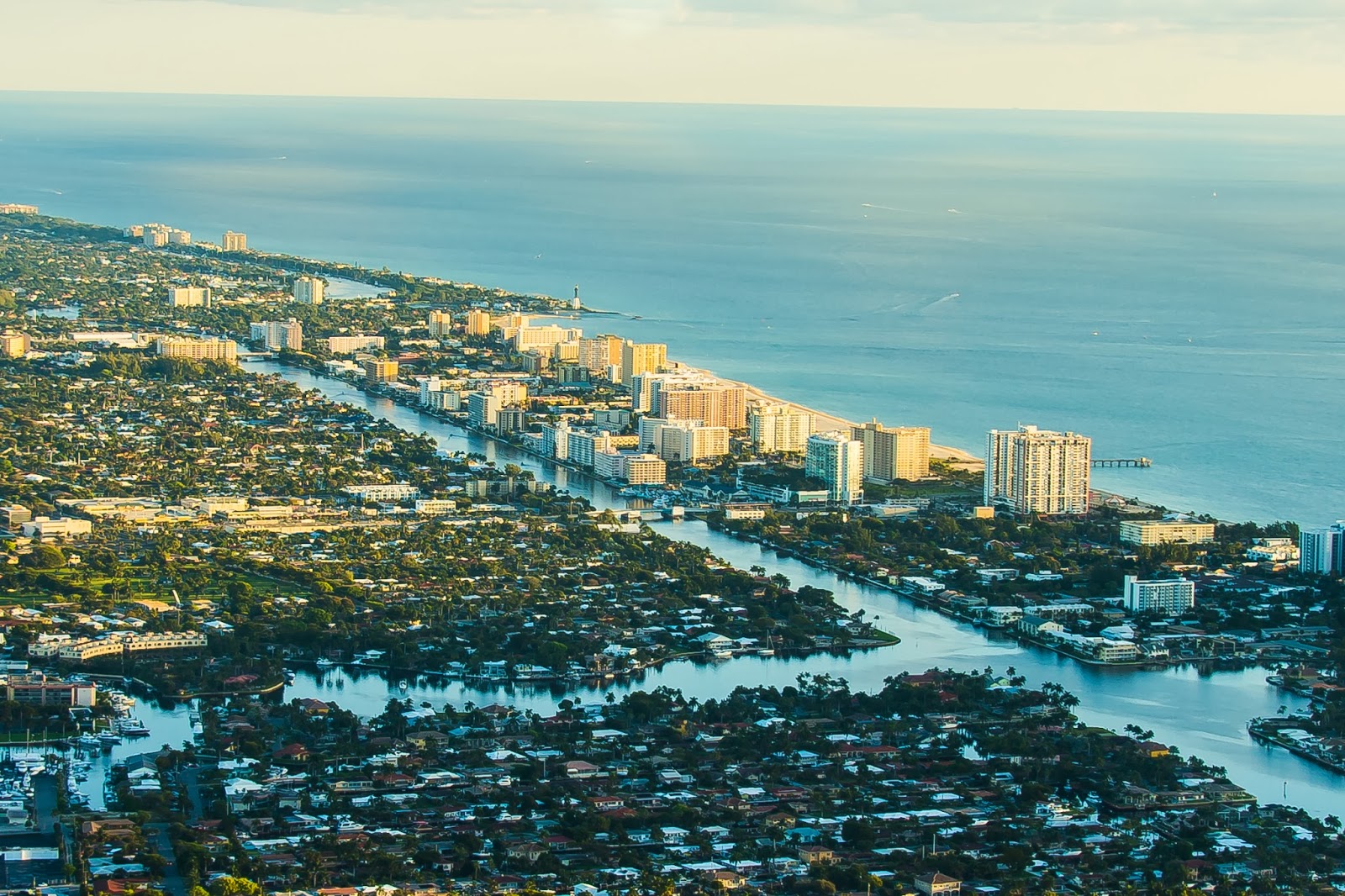 Up and over Fort Lauderdale on a heading for Andros. 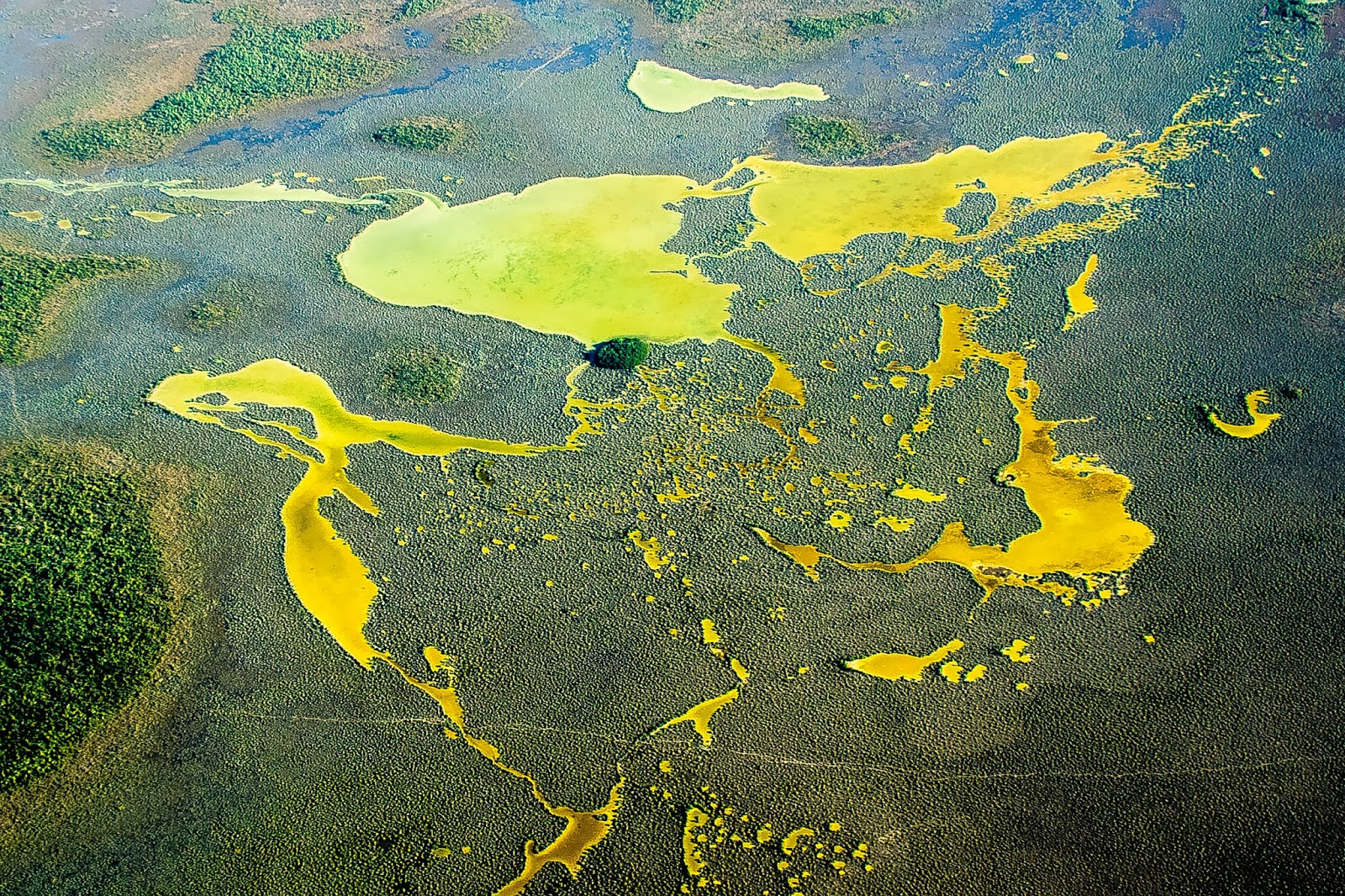 As we pass over the western coast of Andros the only word I can think of to describe it is... otherworldly.  It's truly an interesting place and worth a quick read. Andros Wikipedia 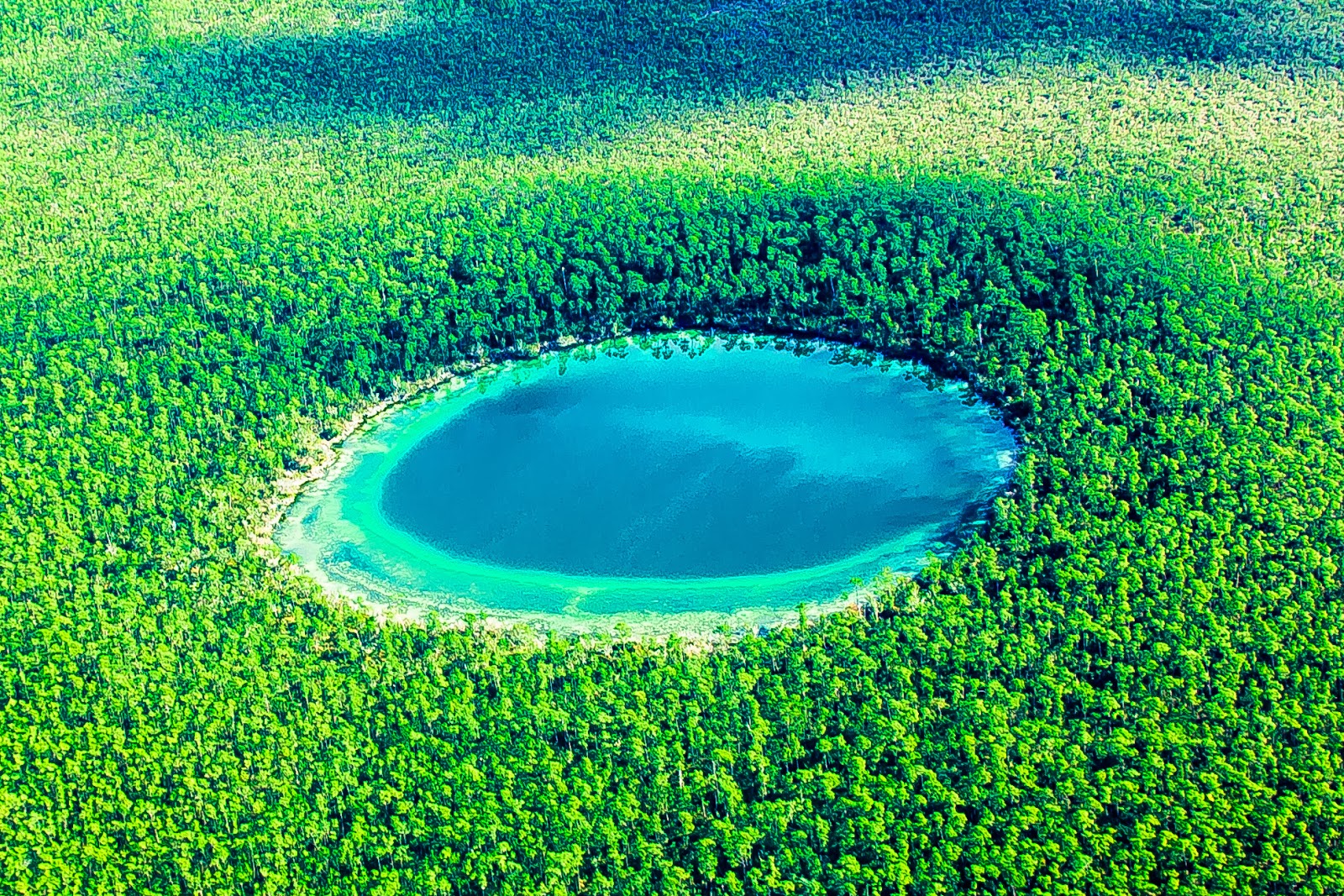 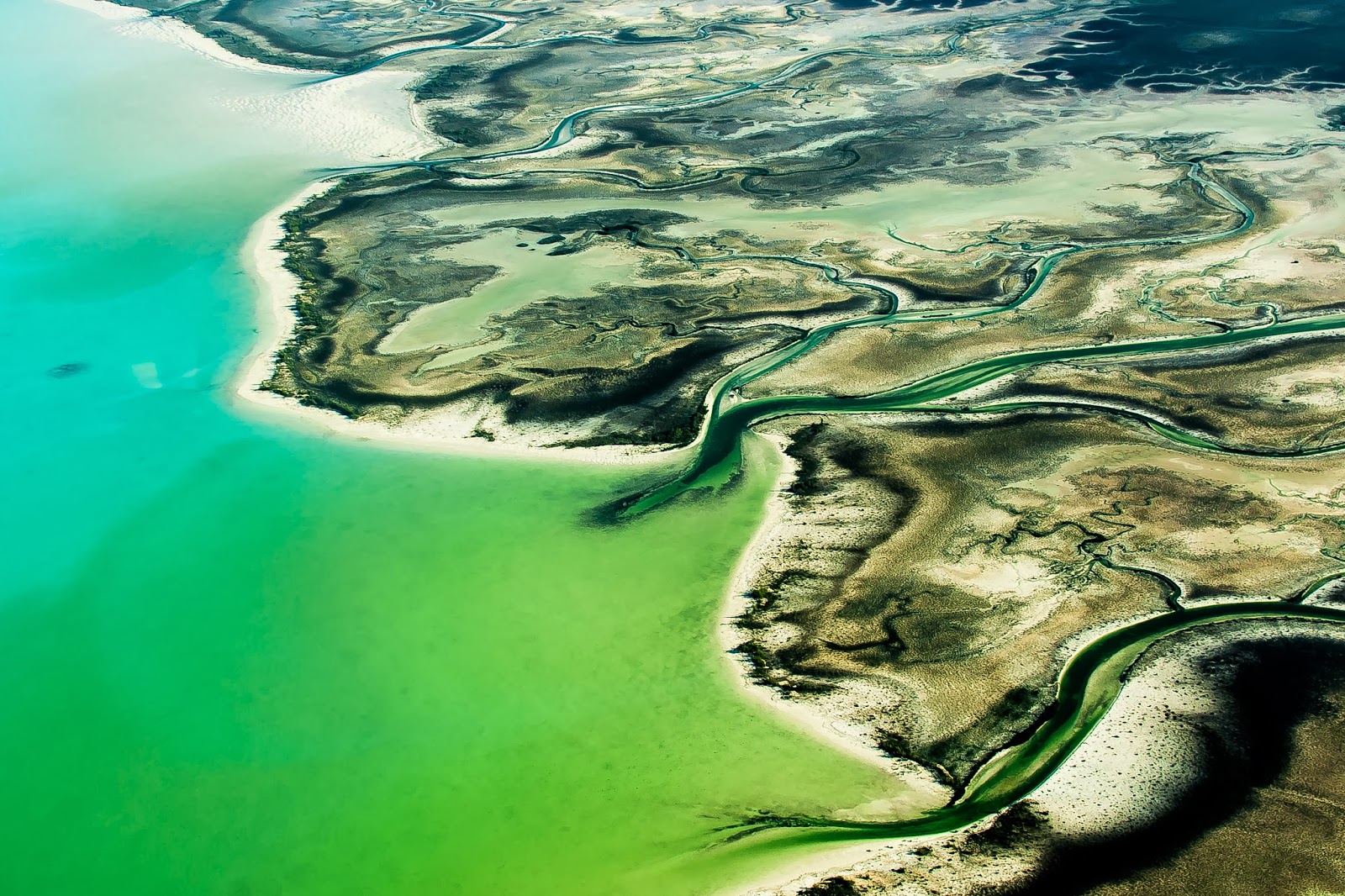 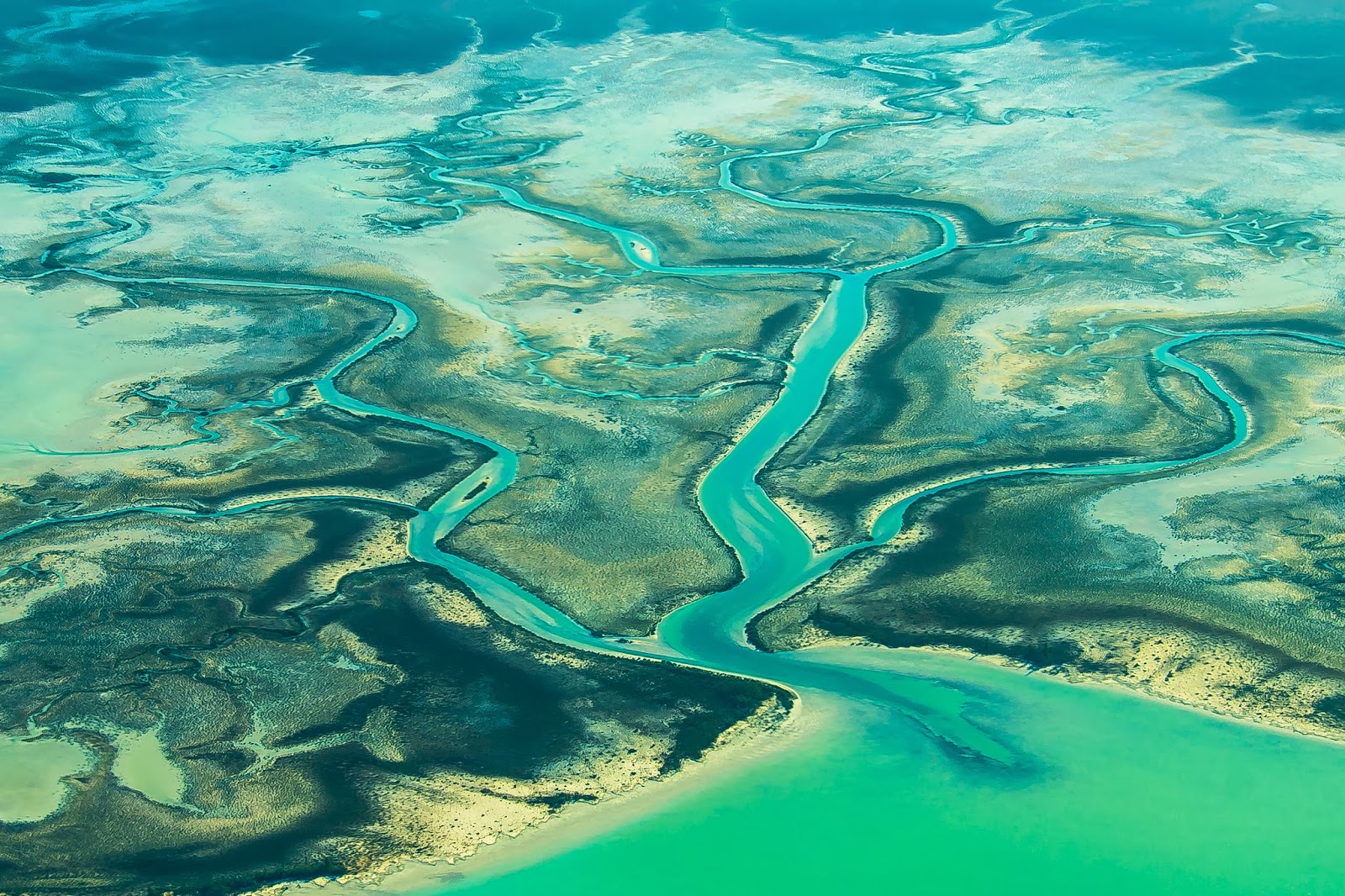 About 10 minutes after landing at Fresh Creek to check in with customs we took off and were back in the air and flying toward the Exumas. 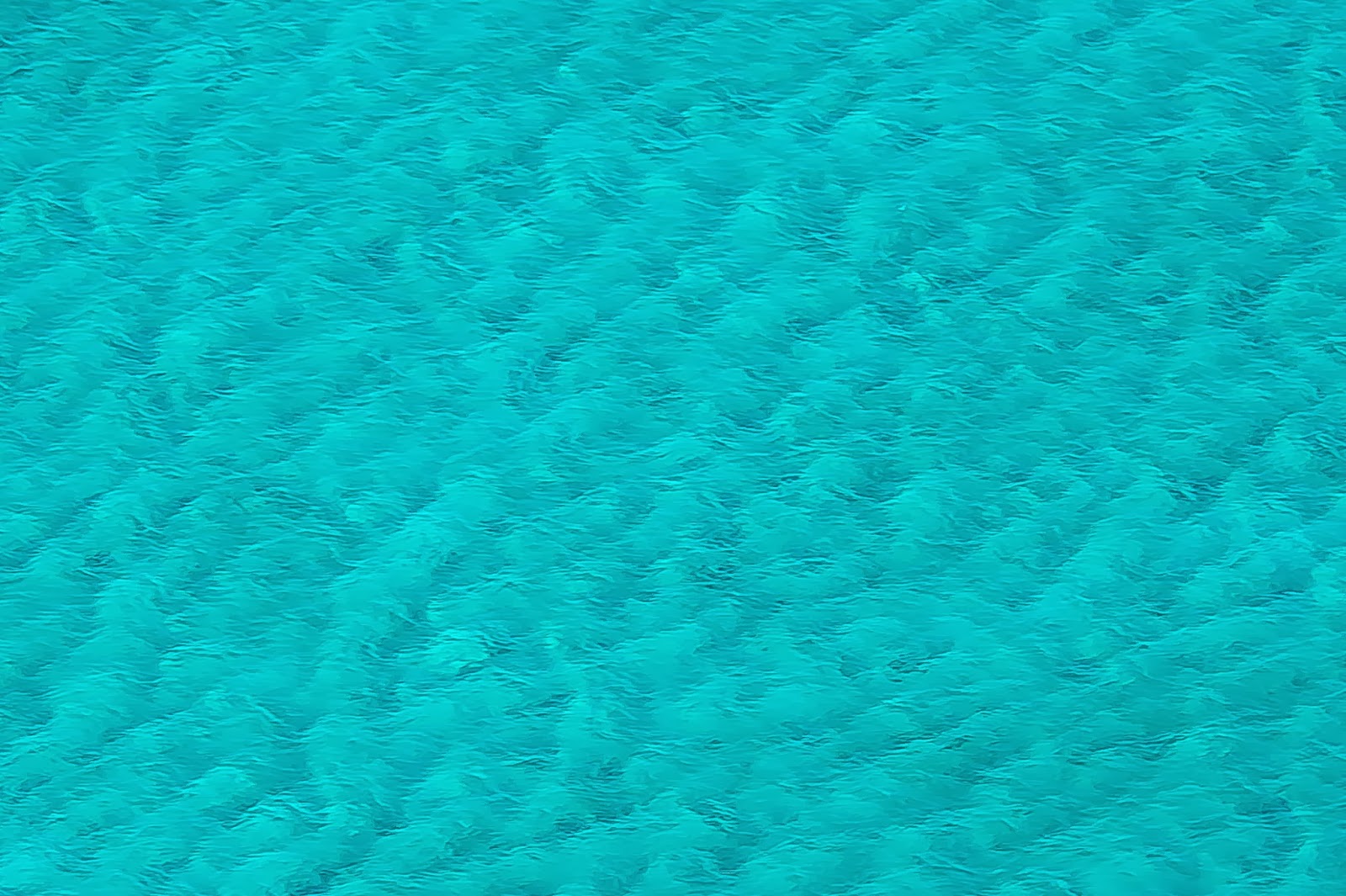 Lots of this — my favorite color.

Then, literally, appearing out of the blue was Pipe Creek, Wild Tamarind Cay and Over Yonder Cay. 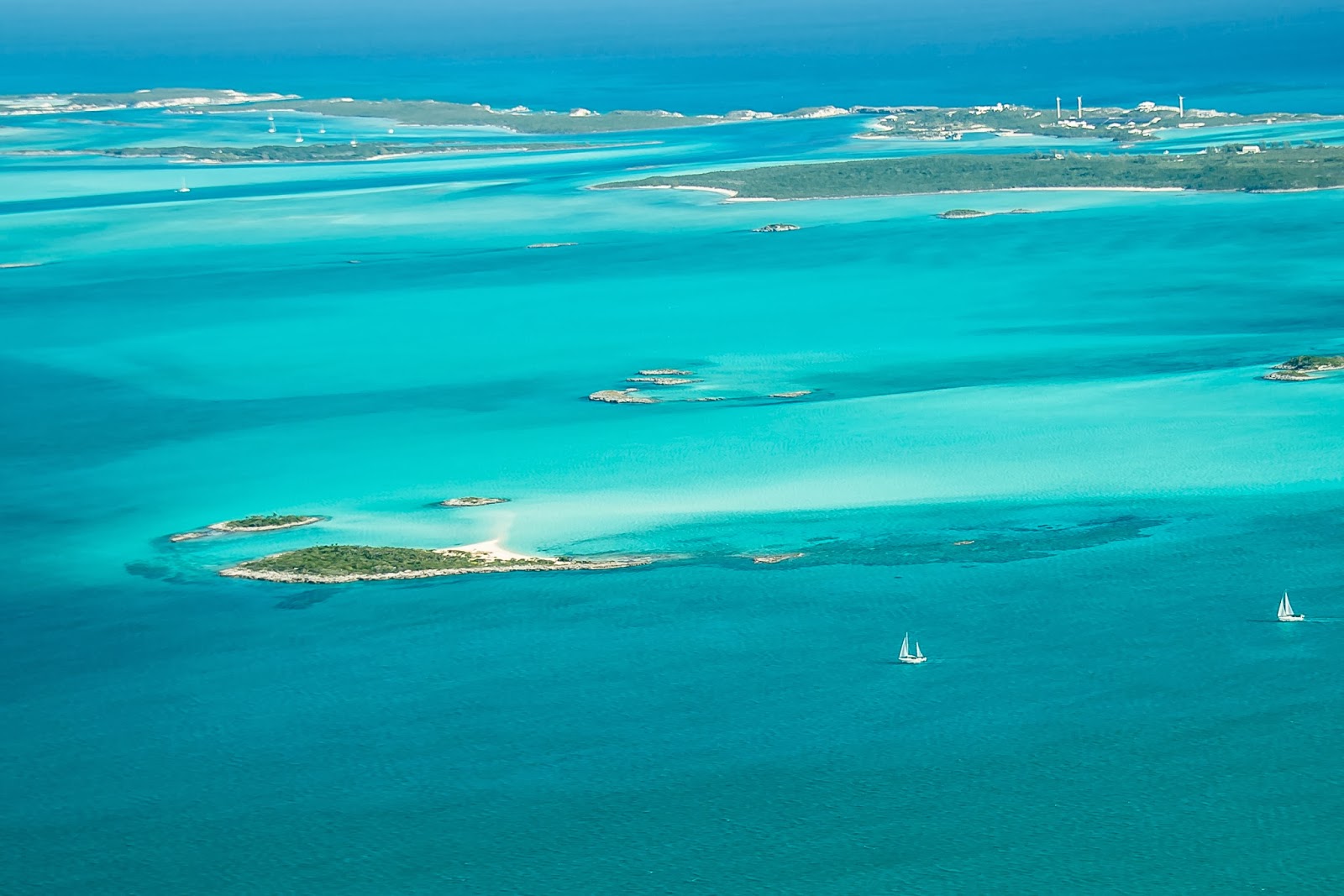 
This is our customer base; our marketplace. On these islands, if they can't get internet any other way, they call onSpot. We always find a way and we'll keep it working where nobody else can. Then after it's stable and newer technology is developed, we go to work on making it better. 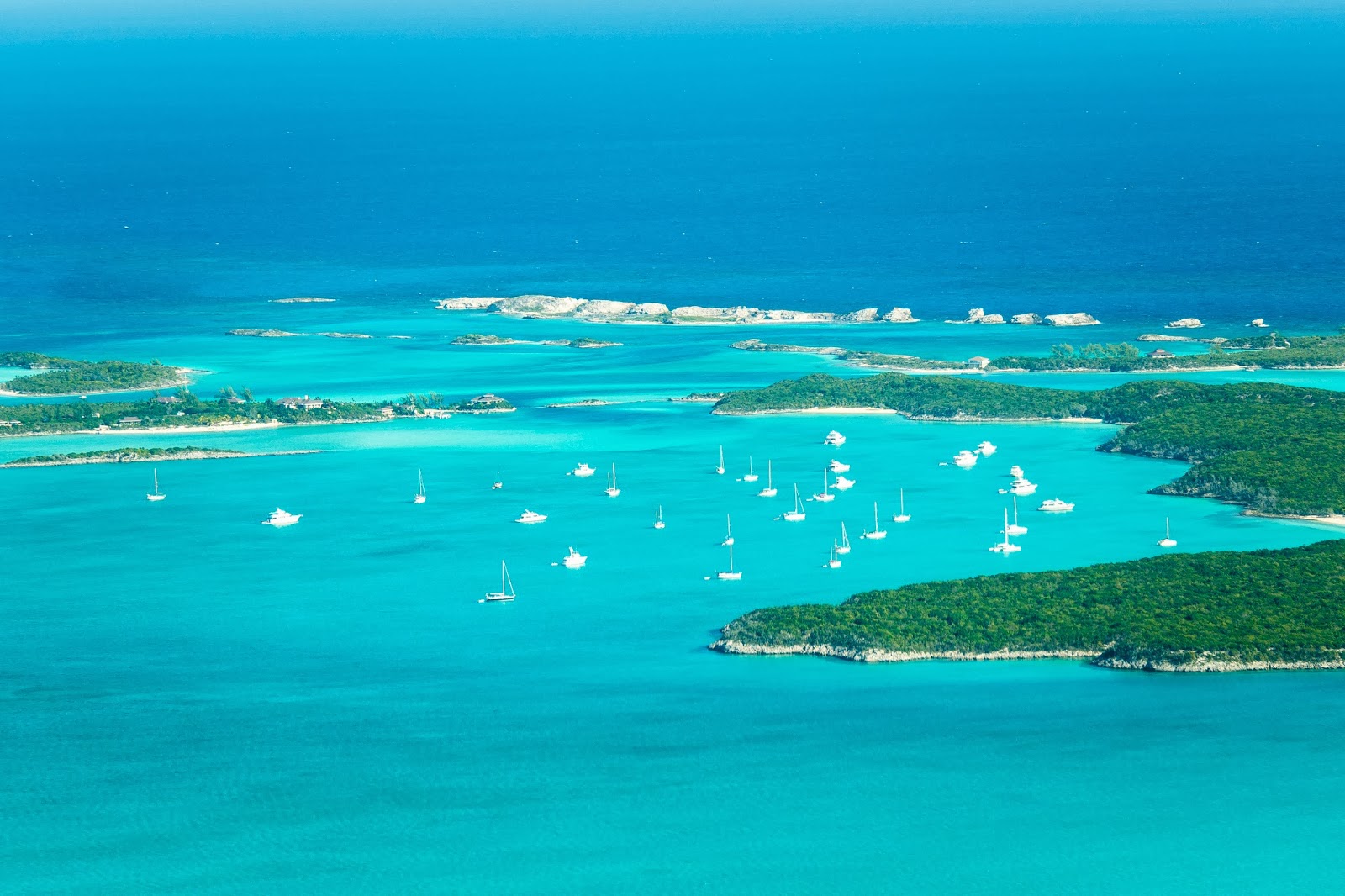 The anchorage at Big Majors Cay 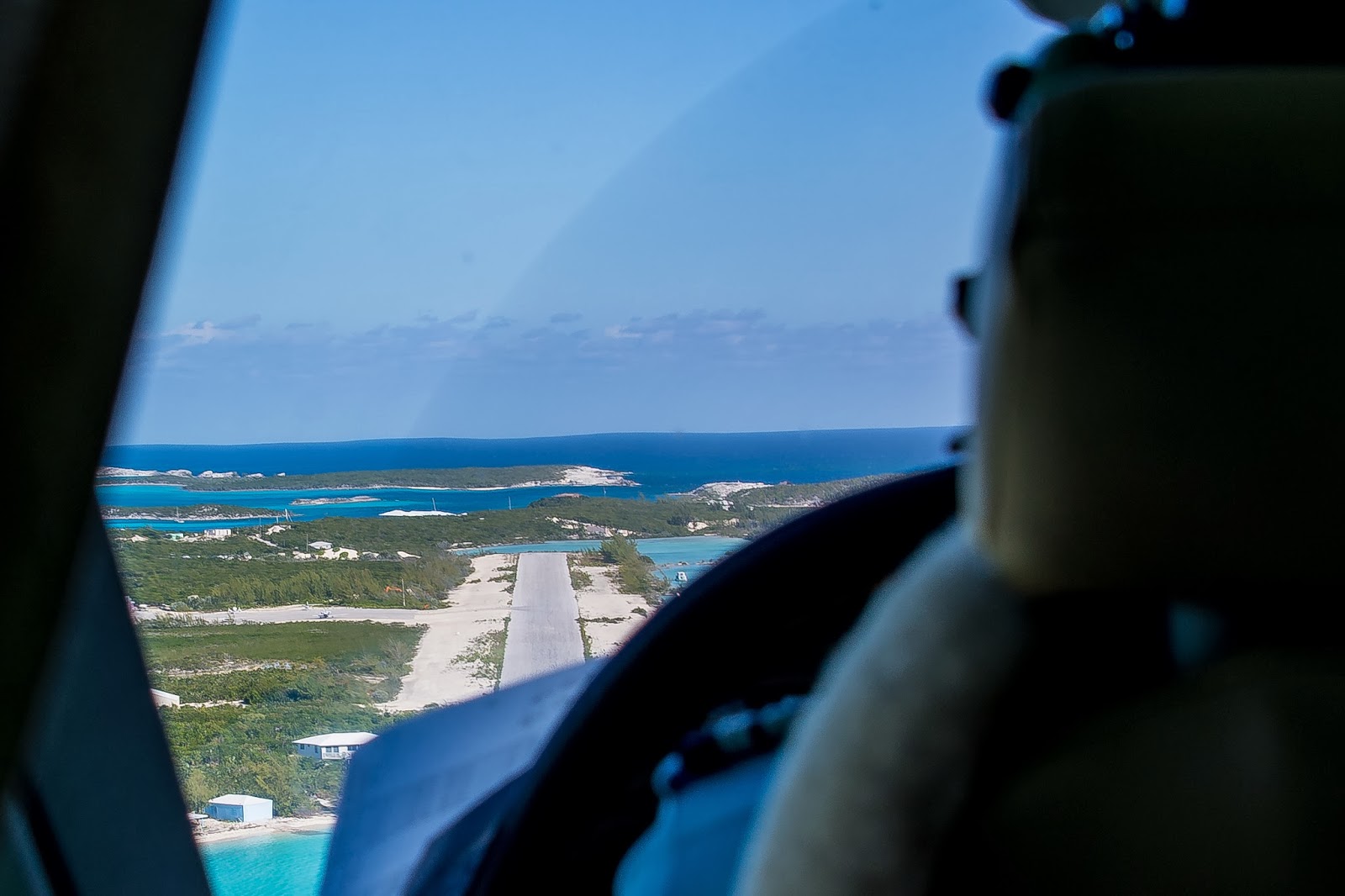 The runway at Staniel Cay.
Home again and Tucker was there waiting for us. We loaded everything into Tuck's Albury, ran up Pipe Creek, and immediately went to work. Not a bad day at the office. 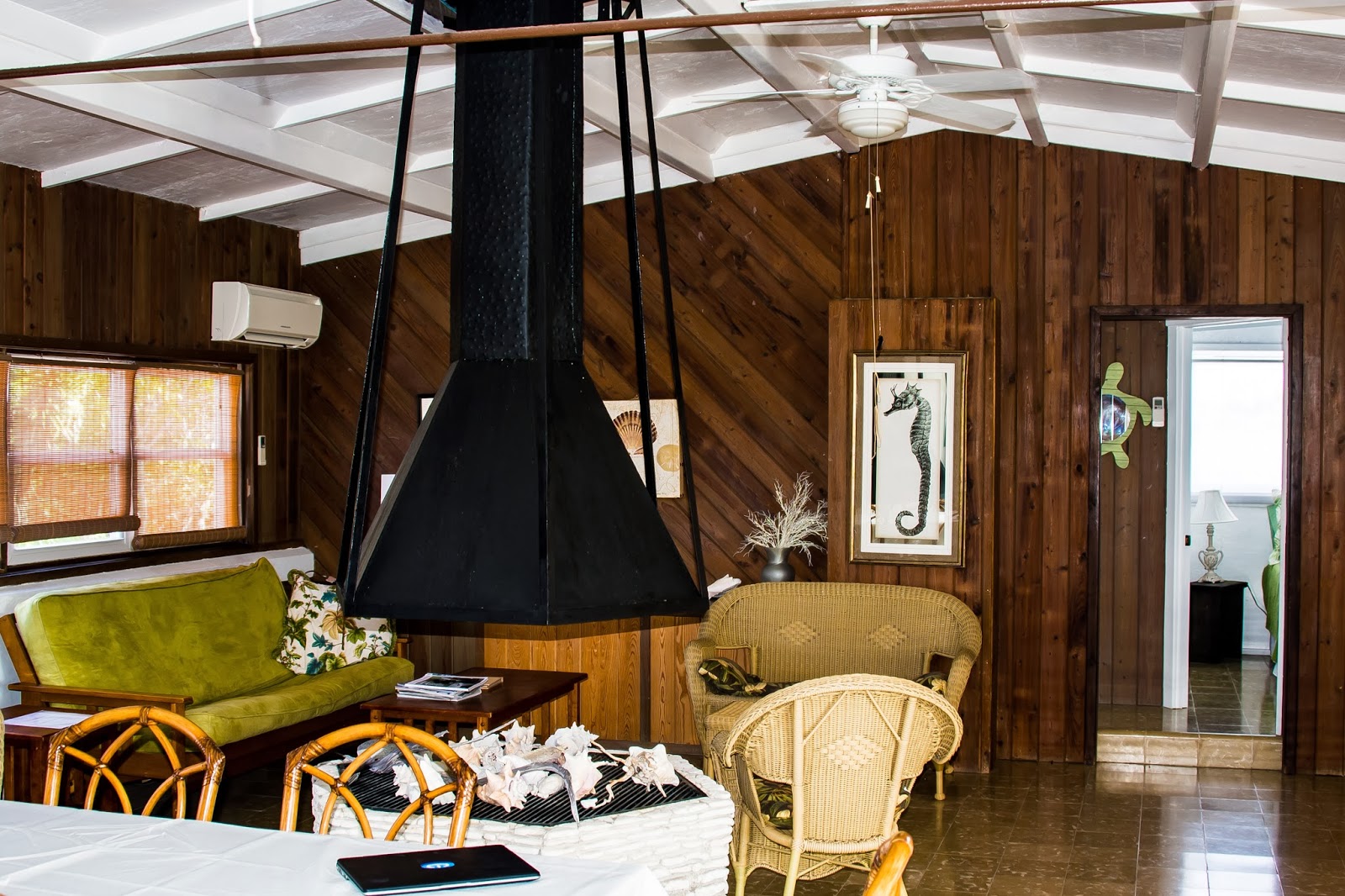 The lodge is our humble abode for the next couple of days.
Nice digs


This install has gone quickly and, despite working on a remote island with no resources, it went off pretty smoothly. Will has all the hardware in place and we've got net all over the island . Tomorrow we'll work out the details then wrap it up. There's now a back-up for the present system that will also double the bandwidth, throughput, and reliability.
Also, for you folks who often enjoy Compass Cay and the island bungalows there you'll be happy to know there's now stable internet.  Or... maybe you won't.

Compass Blue-Net has been launched.