It's been fun, Sarasota is a nice town, but it's time to go.

We said goodbye to all yesterday. Then our old buddy Travers stopped by for a beer before we called it a day. 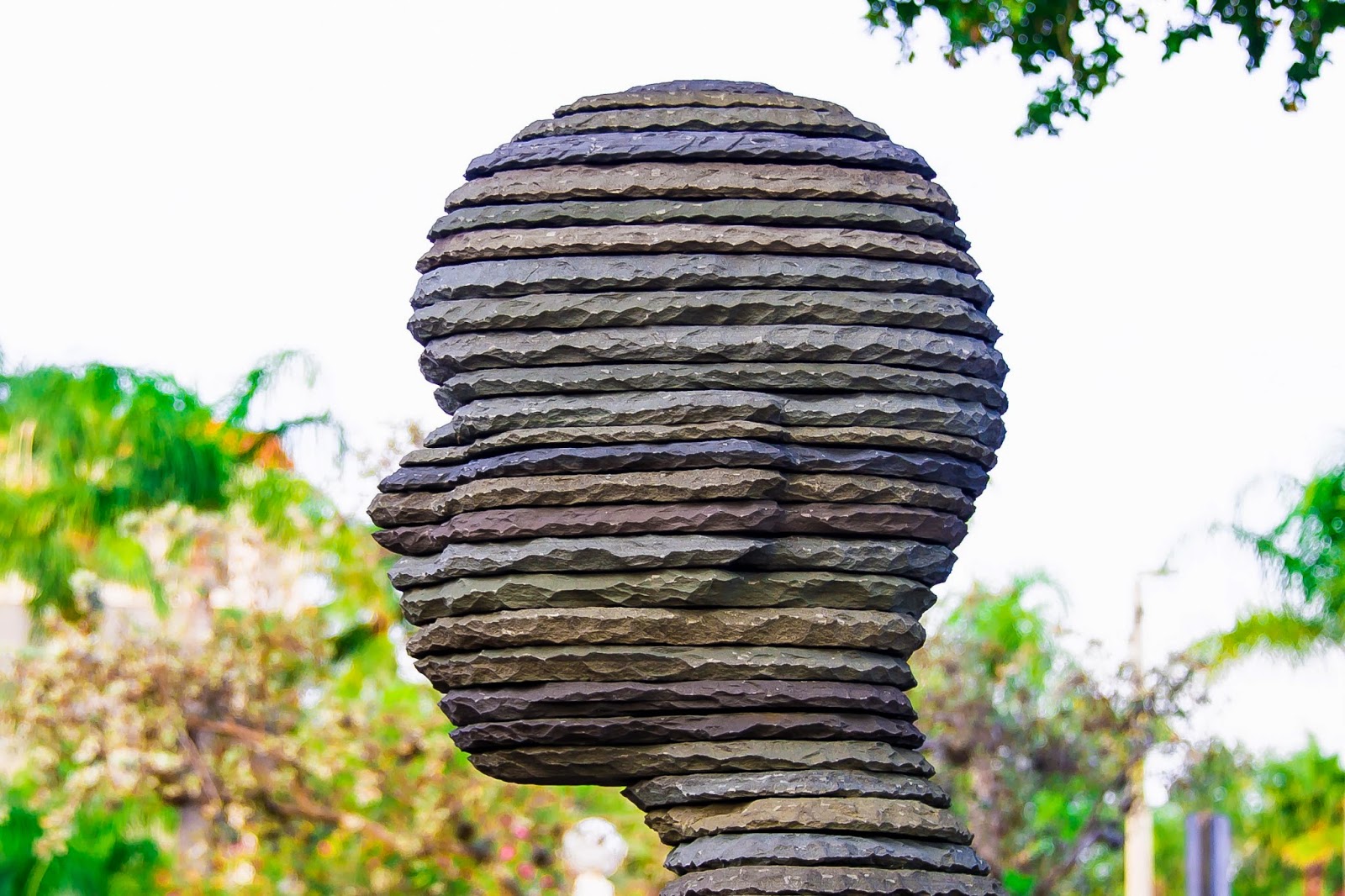 I know the boyz are gonna miss the parks and the freedom they enjoyed while walking around untethered. We'll miss the warm hospitality of Marina Jack's and the cultural vibe and energy of Sarasota. Sarasota is fairly unique in Florida.
Gotta feeling we'll be back sooner rather than later. 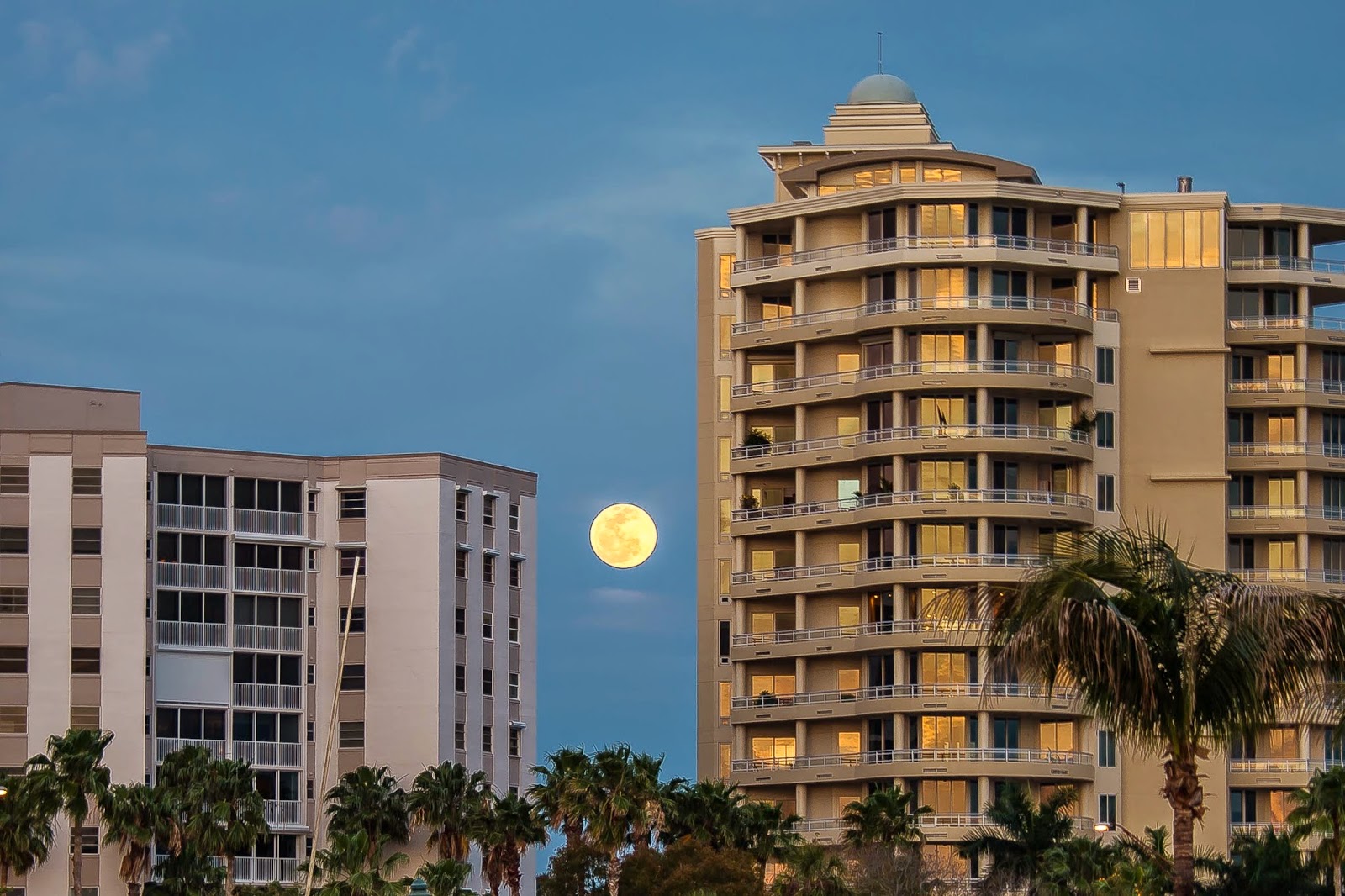 So now it's time to start heading south... Ft Myers is the plan but the weather's being weird so who knows.

P.S. Please excuse the typos and bad grammar. I usually write these posts very early in the AM while having that first cup of coffee. I fix 'em later after the brain has warmed.
Posted by Istaboa at 5:15 AM